PARLIAMENT OF THE REPUBLIC OF ANGOLA 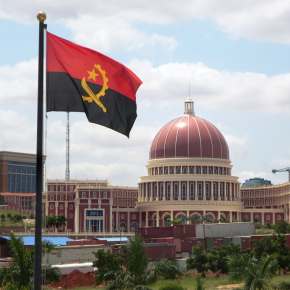 The National Assembly is the parliament of the Republic of Angola. It is a unicameral body, representative of all Angolan citizens, expressing the sovereign will of the people and exercising the legislative power of the state.

The Assembly is composed of 220 deputies elected according to the terms of the constitution and the electoral law.

Deputies are elected by free, equal, direct, secret and periodic universal suffrage by citizens over 18 years of age, resident in the country, for a five-year term, according to the terms of the law.

In 2017, Angolan multiparty parliamentarism celebrated 25 years. An anniversary that by happy coincidence marked the end of the 3rd Legislature and the beginning of the 4th Legislature.

However, the historical-parliamentary evolution in our country has been marked by the existence of sovereign bodies that have been in charge of legislative activity since 11 November 1975. Thus, this historical review is reflected in the presentation of the fundamental aspects that characterized the Angolan legislative institutions from 1975 to the present date. 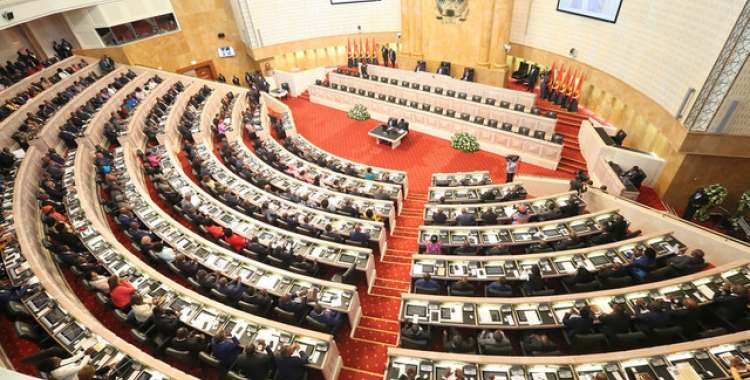 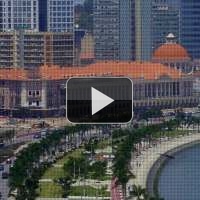 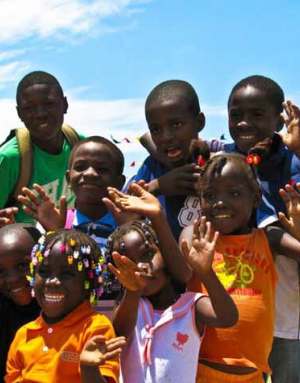