The Angolan Embassy in Bern informs that, from the 3rd to the 24th of January 2022, face-to-face service will be suspended, as a result of the Federal Council's recommendation for the adoption of telework.
Please note that the telephone number and email address below will be available for scheduling urgent cases. Phone: +41 77 903 85 82  Whatspp: +41779513315  E-mail: sectorconsular@ambassadeangola.ch 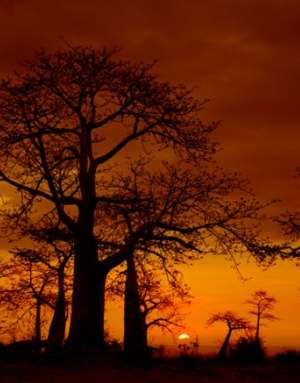